With a virtual event, the center had the opportunity to extend the audience around the globe, while also bringing attention to what the physical museum offers. The fundraiser was 50-minute broadcast, with four different live speakers, all in person at the museum. ​Education was an important focus of the event, which manifested as an interview with a Holocaust survivor and a tour of the museum. Audience members, of which there were 400+, were active in the chat, and donations increased by 20%, with just over one-million dollars raised. 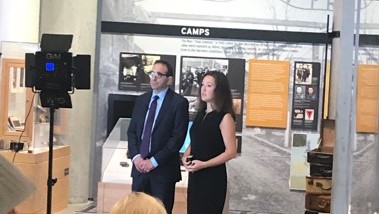 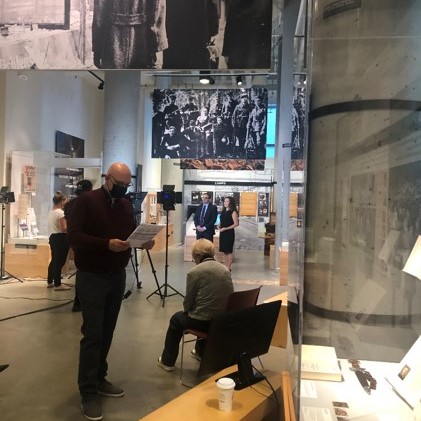 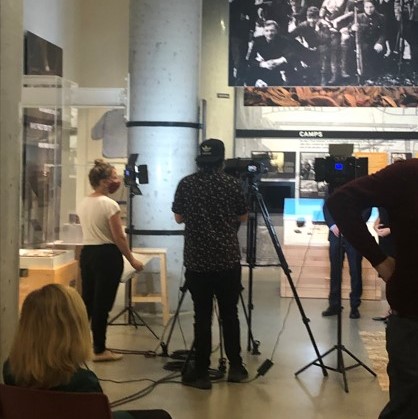 We were asked by the Holocaust Center for Humanity to find a way to engage viewers digitally during the center's annual fundraiser, hold their attention, and make them feel inclined to support. We worked with them to pre-record and edit content including: a virtual tour led by Dee, their Executive Director, showcasing a handful of exhibits as well as other artifacts; an interview with a Holocaust survivor; and a reward recipient. The webcast was mostly pre-recorded, with about a quarter done live.