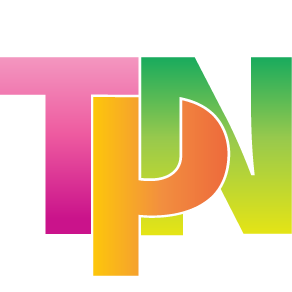 Create a virtual fundraiser event celebrating the recipients of the Costco Scholarship Fund.

Costco wanted to recreate the feelings of community, and insert the same level of energy from their in-person event to this unprecedented digital event. Working closely with the Costco team, TPN helped produce a digital event that mirrored a similar format to their traditional breakfasts. For this year, attendees were invited to view the 40-minute program on the College Success Foundation website.

The pre-recorded program was hosted by a scholarship recipient that attended both the University of Washington and Seattle University, both schools being direct partners to the scholarship program. Our program’s host introduced speakers Governor Jay Inslee, the CEO of Costco, and one exceptional senior from each university, as well as a virtual fireside chat from UW and SU presidents. The program also included video packages showcasing the founders of the scholarship and its impact, two scholarship alumni and their stories, and concluded with a special thank you montage from the dozens of students and alumni touched by the incredible scholarship program. 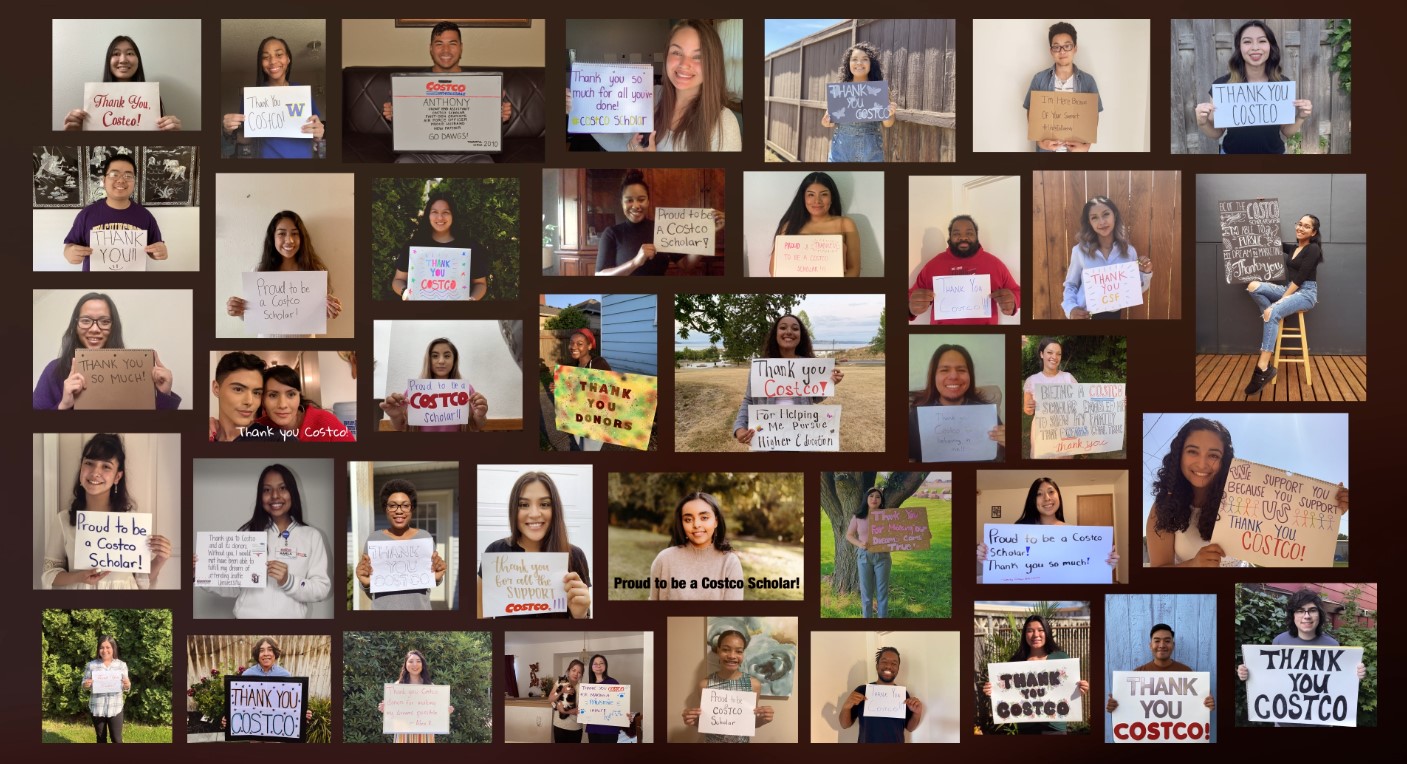 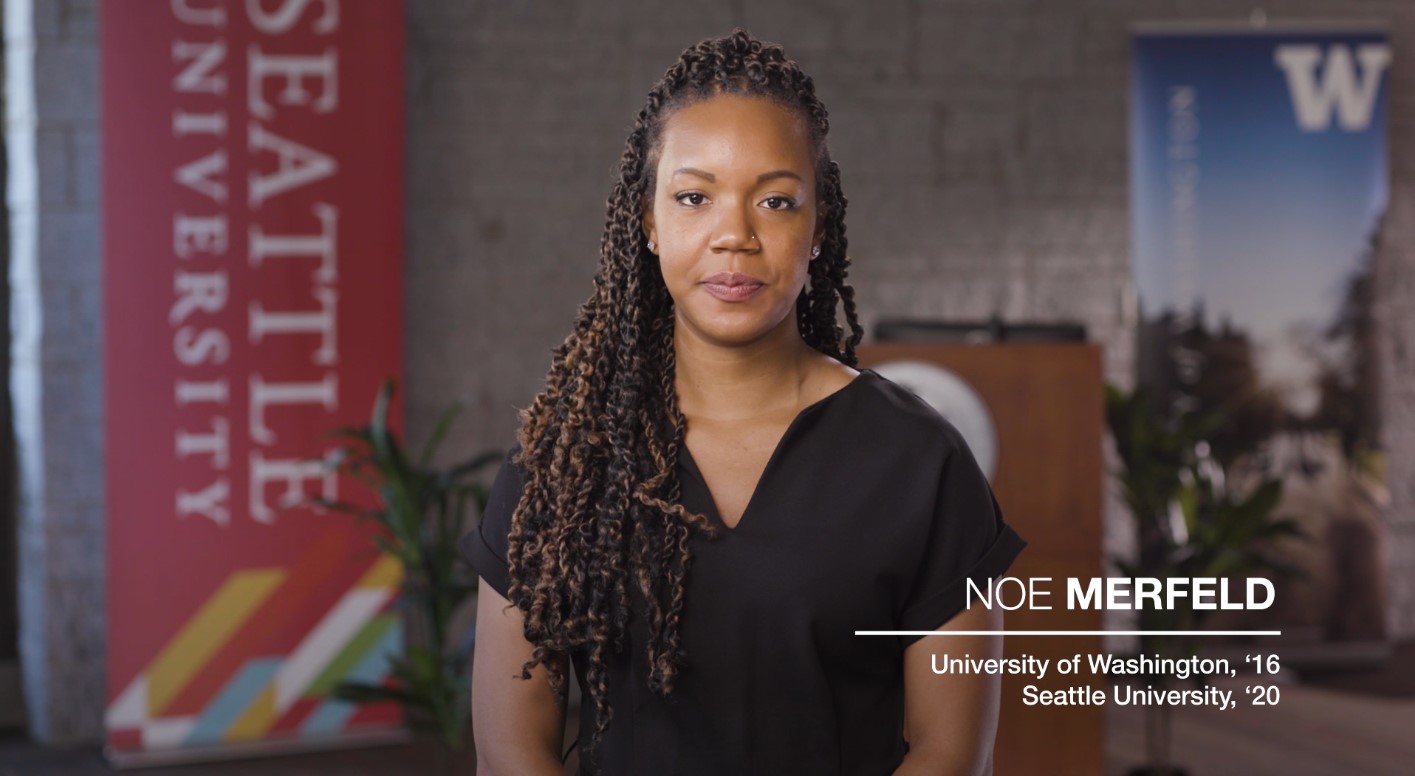 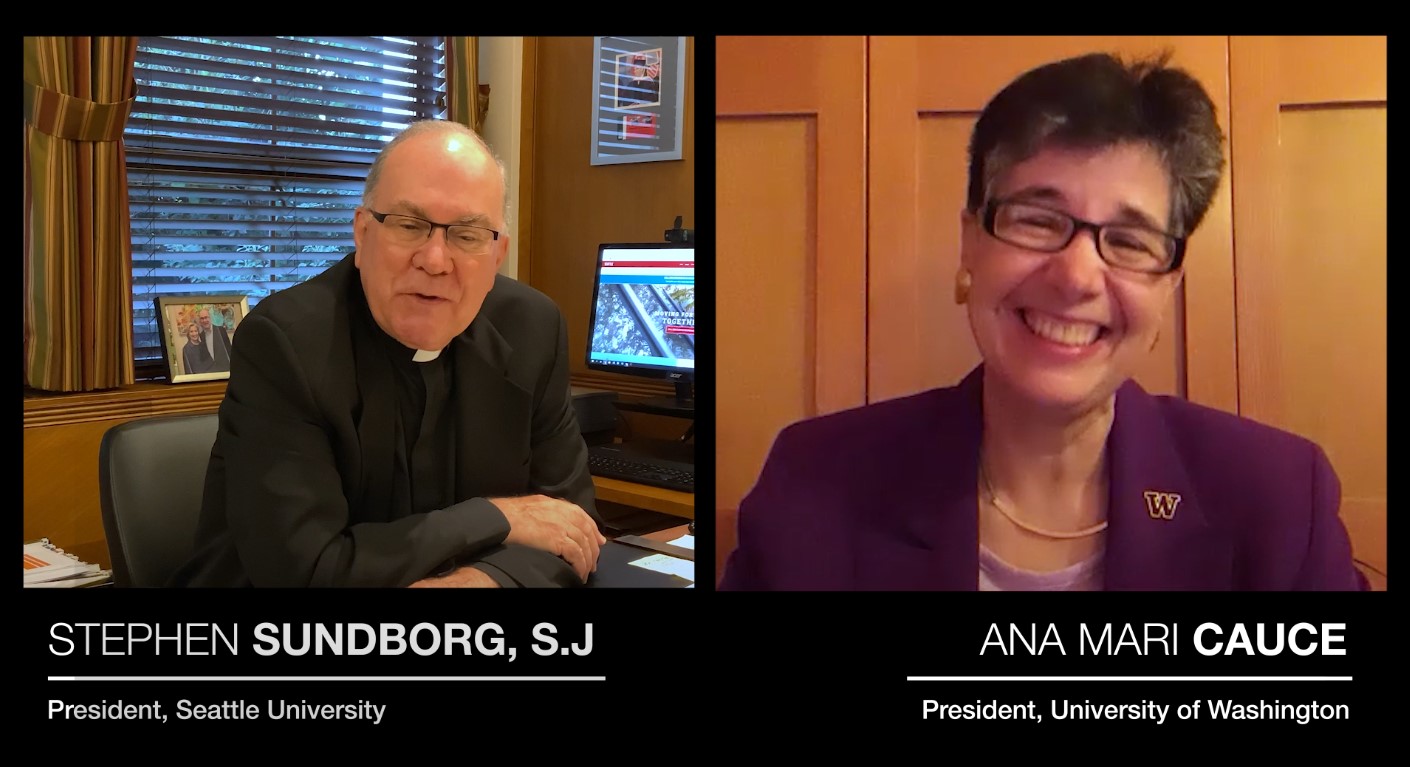 The Costco Scholarship Fund already had a strong program developed from years past. TPN partnered with the Costco Scholarship Fund to convert the program into a digital event. Partnering with other video vendors, TPN edited the overall video program for playback via Vimeo, hosted on the College Success Foundation Website. We supported and conducted the location scouting, capture, coaching and editing of the videos for the two student speakers from UW and SU, and created unique graphics transitions, speaker lower thirds, photo montage animations and the final Thank You compilation featuring dozens of Costco Scholarship Fund students and alumni.

The virtual breakfast program was wildly successful with 1,726 video views after day one, which was comparable to the typical 1500 in-person guests in years past. The virtual event raised $59,795 on the first day of the event, $10,000 more than in 2019. TPN was honored to support such an amazing cause for such incredible students.