Design and create a set for Cranium’s Hullabaloo DVD game for filming and gameplay. 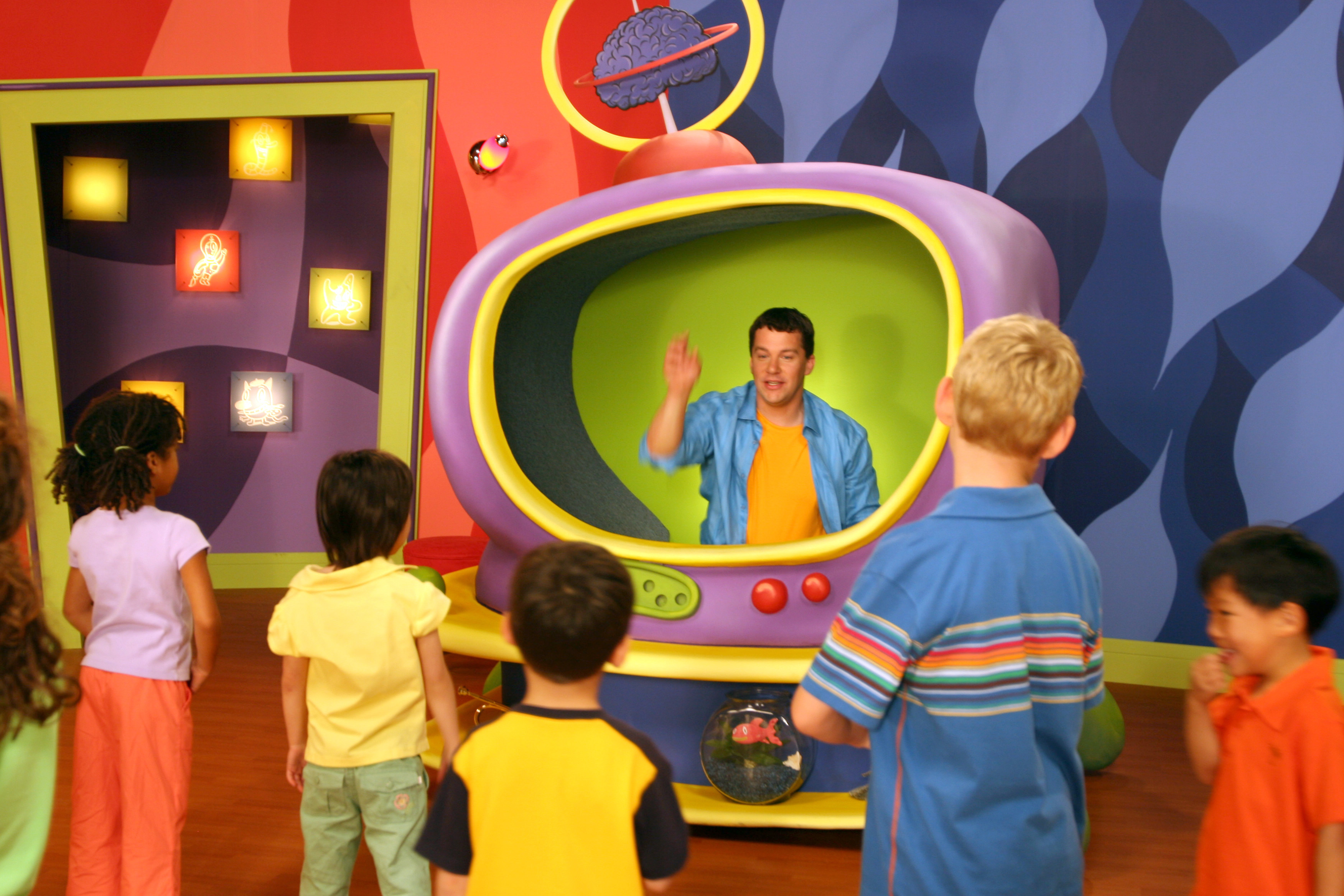 Cranium Hullabaloo DVD Game is an exciting kids game that combines animation, music and an on-screen host. Hullabaloo was created especially for kids aged 4 to 6, and reinforces quick thinking, problem solving, and creativity. Our team created a set for Cranium’s Hullabaloo DVD game for filming and gameplay. The larger-than-life television allowed the actors to interact with the show host, and was also a doorway into an amazing blue screen and video world. Actors played the game along with the kids who were watching the DVD at home. The show received rave reviews for the outstanding production and beautifully crafted set. 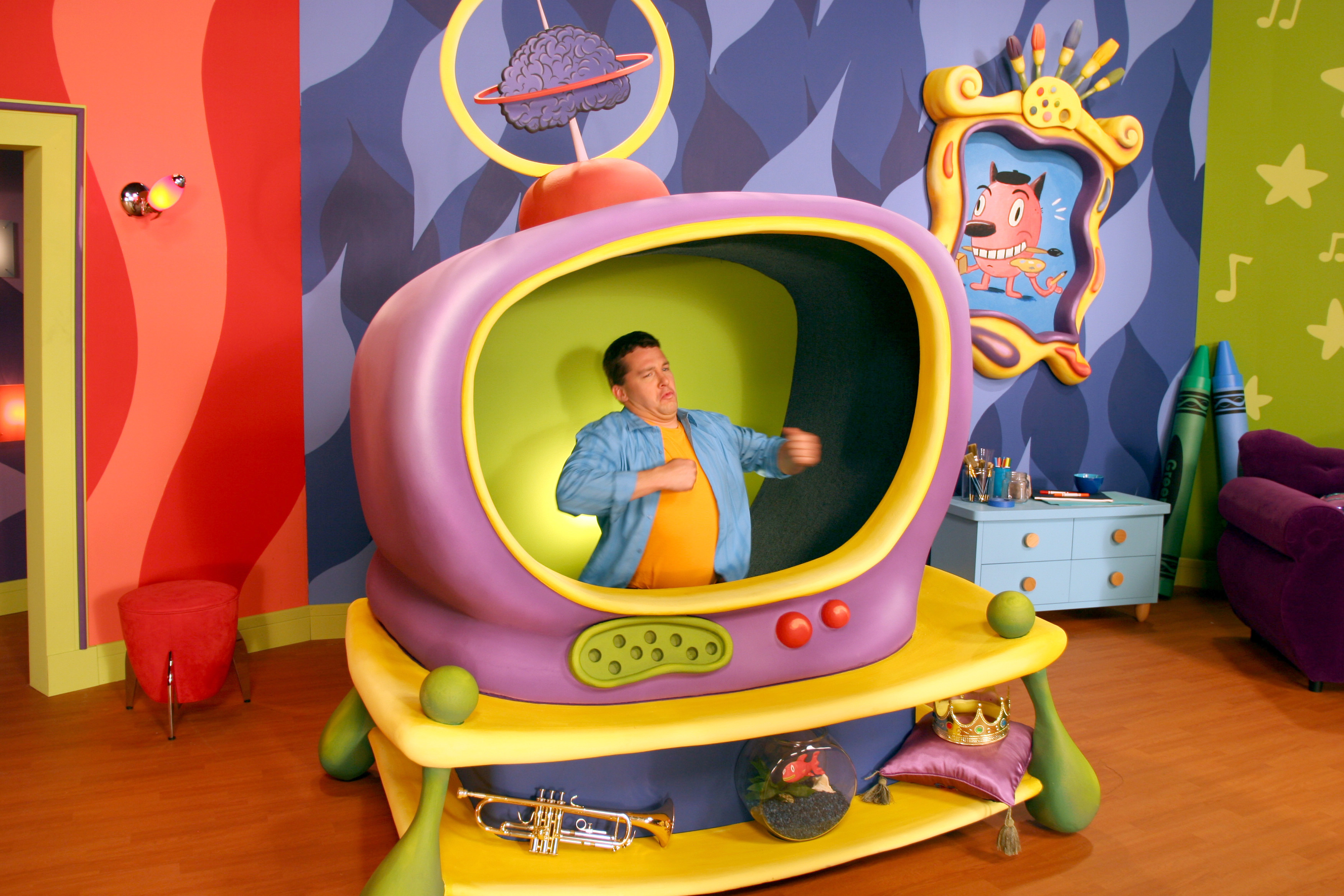 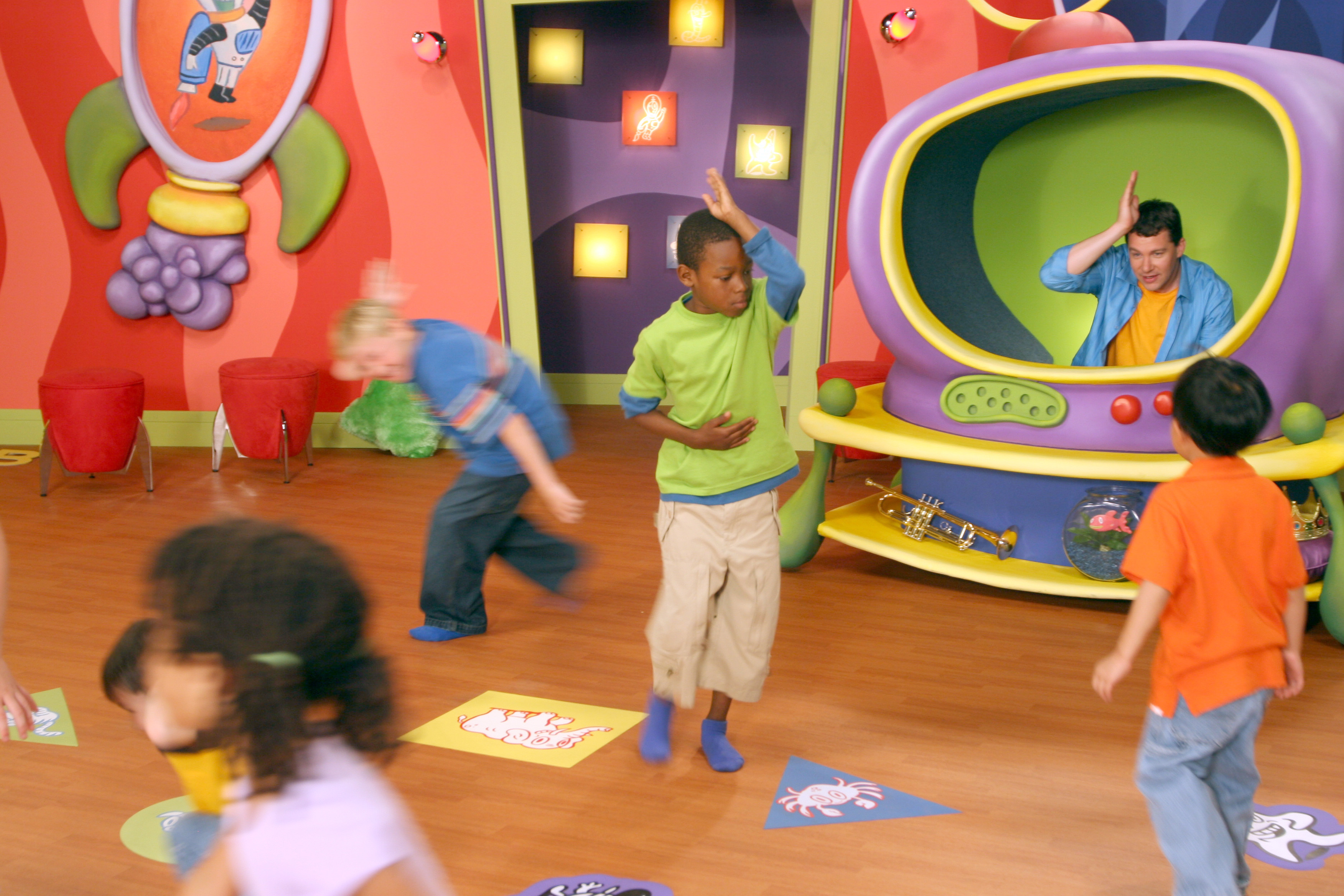 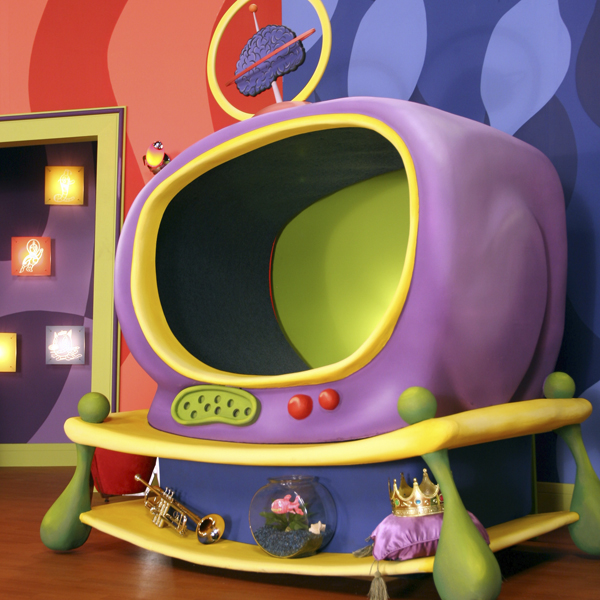